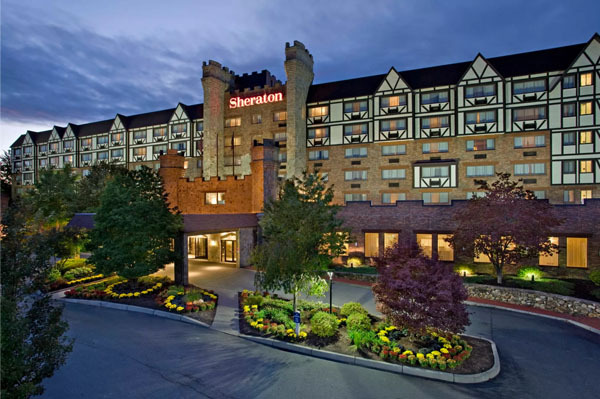 Join libertarians from Massachusetts and beyond for the annual convention of the Libertarian Association of Massachusetts. We are meeting in person once again. We have a stellar lineup of speakers and are continuing to add as many as we are able to pack into a full day of speakers, workshops, and fine catering. After opening the convention with a keynote speaker, official convention business will be scheduled for the morning. After lunch an impressive array of speakers and workshops will be available for members and non-members both.

Please consider becoming a sponsor. Bronze ($250), Silver ($500), Gold ($1250) and Platinum ($2500) sponsors help us compensate our great speakers, and they come with benefits. All sponsorships include the price of a full convention package. All sponsors have reserved seating at the banquet, and Silver, Gold and Platinum sponsors are invited to a VIP cocktail reception. Gold sponsors can bring two guests, and Platinum sponsors can fill an entire table for eight - a great way to sponsor students and activists! Sponsorships are available for purchase on the Eventbrite ticketing site. 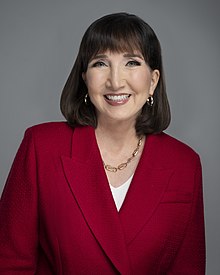 Jo Jorgensen was the Libertarian Party's nominee for president of the United States in the 2020 election, in which she finished third in the popular vote with about 1.9 million votes, 1.2% of the national total. She was previously the party's nominee for vice president in the 1996 election, as Harry Browne's running mate.

Jorgensen received a Bachelor of Science degree in psychology at Baylor University in 1979 and a master's degree in business administration at Southern Methodist University in 1980. She began her career at IBM working with computer systems, leaving to become part owner and President of Digitech, Inc. She received a Ph.D. in Industrial and Organizational Psychology from Clemson University in 2002. She has taught full-time at Clemson since 2006. 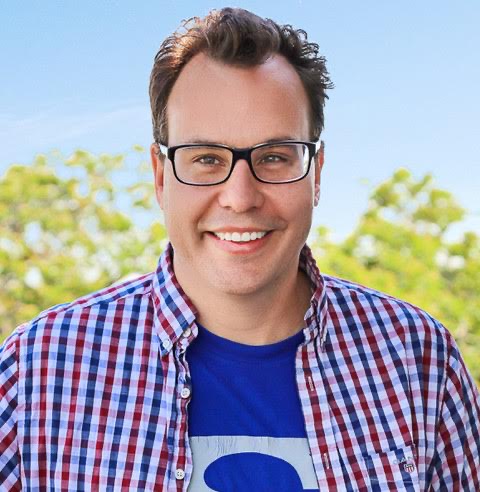 Bruce Fenton is the founder and CEO of Chainstone Labs, an investment and advisory company/incubator focused on the intersection of traditional securities and distributed ledger technology. Chainstone Labs owns Watchdog Capital, an SEC registered and FINRA member broker-dealer; Atlantic Financial, a registered investment advisory; and, the Satoshi Roundtable, a leader in crypto industry retreats that gathers leading developers, CEOs, founders, scientists, academics and investors, which celebrated its 7th year in 2021.

Bruce has been in Bitcoin since 2012. He has served as the Executive Director and a board member for the Bitcoin Foundation in 2015 and 2016, founded the original Bitcoin Association industry group and spoken at numerous global industry conferences. He is the founder of the Dubai Bitcoin Conference, a Devcore organizer, and is an advisor to the Premier of Bermuda on the FinTech Advisory Board. 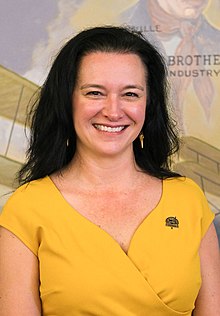 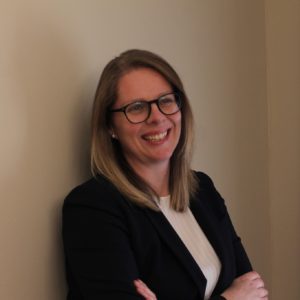 Holly F. Ward is the new chair of the Libertarian Party of Virginia, and the Director of Operations at People for Liberty. She has spent the last 15 years dedicating her life to clear and transparent government practice. After serving on Active Duty in the Air Force for 12 years, to include 3 deployments to the Middle East, she honorably separated to pursue advancing the principles of clear and civil politics. Although she has the heart of a public servant, Holly believes she can best serve the public by working outside of the government. She has continued to author policy, lead communication for large-scale programs, and advocate for individual liberty on a local and national level. She focuses on putting people first and getting to work by taking action. Holly has organized hundreds of events aimed at improving the lives of the public. 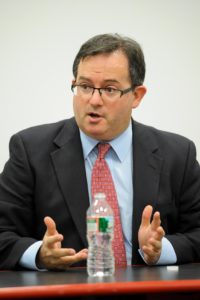