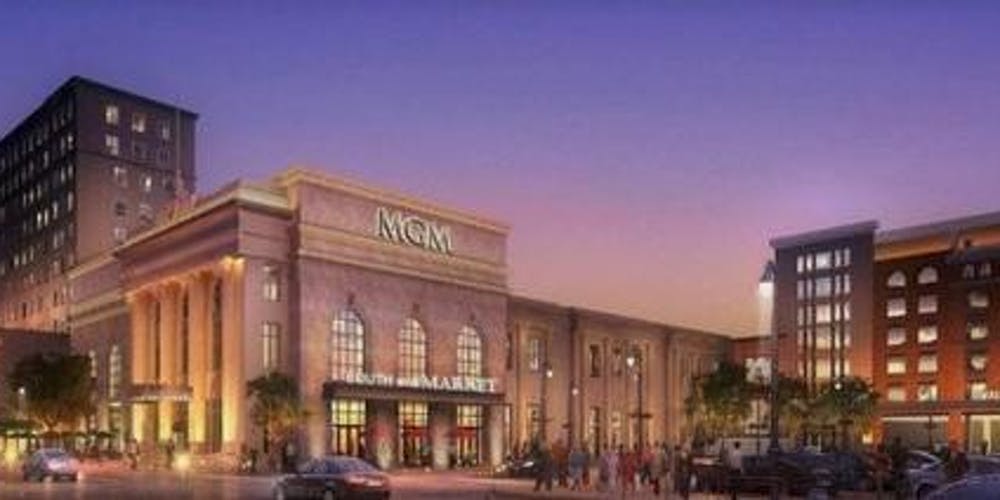 Join libertarians from Massachusetts and beyond for the annual convention of the Libertarian Association of Massachusetts. This year we are poised to outshine recent conventions with a fantastic venue, the new MGM Springfield hotel and casino. We have a stellar lineup of speakers and are continuing to add as many as we are able to pack into a full day of speakers, workshops, and fine catering. After opening the convention with a keynote speaker, official convention business will be completed by lunch, at which time an impressive array of speakers and workshops will be available for members and non-members both.

Please consider becoming a sponsor. Bronze ($250), Silver ($500), Gold ($1250) and Platinum ($2500) sponsors help us compensate our great speakers, and they come with benefits. All sponsorships include the price of a full convention package. All sponsors have reserved seating at the banquet, and Silver, Gold and Vibranium sponsors are invited to a VIP cocktail reception. Gold sponsors can bring two guests, and Vibranium sponsors can fill an entire table for eight - a great way to sponsor students and activists! Sponsorships are available for purchase on the Eventbrite ticketing site.

Radley Balko is an award winning writer for the Washington Post, where he blogs and reports on criminal justice, the drug war and civil liberties. He was previously a senior writer and investigative reporter at the Huffington Post, and a reporter and senior editor for Reason magazine. He is author of the books "Rise of the Warrior Cop: The Militarization of America's Police Forces" and "The Cadaver King and the Country Dentist: A True Story of Injustice in the American South" (co-authored with Tucker Carrington). His work has been cited by the U.S. Supreme Court, the Mississippi Supreme Court and two federal appeals courts. He also occasionally writes about the music and culture of Nashville, where he lives. In 2017 he was given the Bastiat award for journalism by the Reason Foundation.

Carla Gericke is a writer, activist, and former lawyer. Born in South Africa, she emigrated to America in 1994 after winning a green card in the Diversity Visa Lottery. She became a U.S. citizen in 2000. Gericke is President Emeritus of the Free State Project. In 2014, she won a landmark First Circuit Court of Appeals case that affirmed the First Amendment right to film police officers. She was named one of New Hampshire Magazine's "2014 Remarkable Women" In 2016, she ran unopposed in the New Hampshire State Senate District 20 Republican primary, and is the Libertariancandidate for State Senate for Goffstown and Manchester Wards 3, 4, 10, and 11 in the general election.

Paul Jacob (born 1960) is an American activist, organizer, and advocate for legislative term limits, initiative and veto referendum rights, and limited government in the United States. He writes a weekly column for Townhall.com and his short radio commentary feature, "Common Sense," is syndicated by the Citizens in Charge Foundation on over 120 radio stations around the U.S. He has held positions with the U.S. Libertarian Party, U.S. Term Limits, Americans for Limited Government, the Citizens in Charge Foundation and the Sam Adams Alliance.

Peter Kofod is a leading security expert with over twenty years of technical and leadership experience in Information Technology, including the development of secure hosted services for the transportation industry as well as designing and managing networks in the utility and defense sectors. A renowned speaker and thought leader on issues of Internet security, system management, trustless systems, and privacy, Peter has also served as an advisor to the committee for network security at the American Public Transit Association and has led various red Team efforts, including full mission profile penetration testing of transit authority rail control systems. He recently spoke to the United States Secret Service on network and cyber security as well as on the resiliency of trustless systems such as bitcoin and other cryptocurrencies.

Internationally known historian and actor Christopher Lowell will present Ben Franklin Live. The most fascinatingly versatile of our Founding Fathers, Benjamin Franklin lived a rags-to-riches life marked by scientific achievement, useful inventions, a wide range of social service, and vitally important leadership in the establishment of our Republic. At heart an innovator and entrepreneur, the number, variety, and practicality of his contributions make him unique in American history. Franklin, more than any other, epitomized the emerging, American identity. Rejecting the old values of class and birth as determiners of one’s future, Franklin championed instead hard work, virtue and thrift. 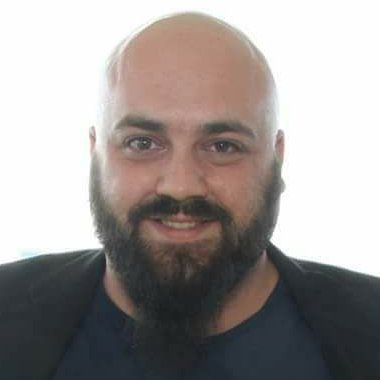 While only 28 years old, Justin O'Donnell has had a full life of experience, from Serving in the United States Army to working as a Business Sales Consultant. He is experienced in the Insurance industry, holding licenses in all 50 states. A resident of Nashua, Justin has worked tirelessly to promote the ideas of Individual Liberty and Freedom. From helping to organize and participate in local protests to lobbying for election reform in Concord. He also serves as a Regional Representative to the Libertarian National Committee, representing the states of New England as well as New York and New Jersey.

Matt Welch is editor at large of Reason, the libertarian magazine of "Free Minds and Free Markets." He served as Reason's editor in chief from 2008-2016. He is co-author, along with Nick Gillespie, of the 2011 book The Declaration of Independents: How Libertarian Politics Can Fix What's Wrong With America.

Reason has been a Western Publications Association magazine of the year finalist every year under Welch's leadership, winning five total first-place Maggie awards, as well as another 18 first-place notices from the Greater Los Angeles Press Club. Welch himself has won eight first-place L.A. Press Club awards over the years, for work on subjects ranging from Jackie Robinson to Cuba to the "banal authoritarianism" of Thomas L. Friedman and David Brooks. From December 2013 to January 2015 he was co-host of the nightly Fox Business Network program The Independents.

Before assuming editorship of Reason in 2008, Welch worked as an assistant editorial pages editor for the Los Angeles Times, as a media columnist for Reason, California correspondent for The National Post, political columnist for WorkingForChange.com, and regular contributor to the Online Journalism Review. Before 1998, he lived for eight years in Central Europe, where he co-founded the region's first post-communist English-language newspaper, Prognosis, worked as UPI's Slovakia correspondent and managed the Budapest Business Journal.

William Weld is an American attorney, businessman, and politician who was the 68th Governor of Massachusetts from 1991 to 1997. He was the Libertarian Party's nominee for Vice President of the United States in the 2016 election, sharing the ticket with Gary Johnson.