The Libertarian Party of Massachusetts calls on the Baker Administration to respect civil liberties in the Commonwealth, particularly the rights enshrined in the 2nd Amendment, and to acknowledge firearms retailers and shooting ranges as essential businesses.

The Republican Governor of Massachusetts, Charlie Baker, continues to use the COVID-19 crisis  to advance an anti-2nd-Amendment agenda: After initially adopting the updated Federal guidelines on essential businesses, which includes firearm retailers and shooting ranges as essential, on March 31 the guidelines on the state website were changed to exclude these firearm businesses.

“The Democrat-dominated Massachusetts political establishment has for a long time been hostile towards the constitutional rights of lawful firearms owners in the Commonwealth.” said Don Graham, Chair of the Libertarian Party in Massachusetts. “Singling out firearms businesses that serve the law-abiding civilian firearm owners and selectively shutting them down is just another example of that bias. That it is a Republican Governor pushing an anti-2nd-amendment agenda, demonstrates that the GOP only pays lip service to our individual rights. The Libertarian Party is the only major political party to unwaveringly support the 2nd Amendment along with the whole Bill of Rights. Voters who support the 2nd amendment should remember that in November."

A new state committee was elected with Don Graham as the chairman of the Libertarian Party of Massachusetts, Cris Crawford as the Treasurer, and Derek Newhall as the recording Secretary. In addition Andrew Moore, Charlie Larkin, Jonathan Drury, John Dixson, and Michael Burns were elected into the State Committee. Daniel Riek will continue to serve as Technology Director.

Elected state delegates for the LP National Convention are

In addition, members of the State Committee may serve as delegates.

The convention also saw a lively debate between a number of the Libertarian Presidential Candidates for 2020 moderated by Dan Fishman, the former Political Director of LAMA, candidate for State Auditor, and current Executive Director of the National Libertarian Party. Candidates in the debate included:

A recording of the debate can be found here.

Vermin Love Supreme won the non-binding LP Massachusetts primary election with 10.4% of the votes, Jacob Hornberger being second wit 9.6%. The full results can be found on the website of the Secretary of the Commonwealth of Massachusetts.

The primaries are not binding for the votes of the delegates at the LP National Convention.

The minutes of the convention will be posted in the Members Only section of the LAMA website.

Watch a recording of the Libertarian Presidential Candidates' Debate at the LAMA 2020 State Convention (virtual) on March 22nd:

The Massachusetts primary is March 3, 2020. If you are registered as Unenrolled (independent) or Libertarian, pull a Libertarian ballot and support one of our candidates.

The Libertarian Association of Massachusetts unreservedly condemns any form of violence. As Libertarians, we adhere to the Non-aggression Principle, which advocates that persons may not initiate force, or the threat of force, against another or another’s property. We believe, as all good people believe, that each person has an inherent right to be secure in their persons and possessions.

With compassion and comfort, we offer our deepest condolences to the victims, as well as their friends and families, who have suffered at the hands of the disturbed offenders committing these reprehensible acts.

Upon learning that Robert Kraft, owner of the New England Patriots had been charged for soliciting prostitution in a massage parlor in Jupiter Florida, Jeff Lyons, Chair of the Libertarian Party of Massachusetts issued the following statement:

"The Libertarian Party has always asserted that consenting adults should be able to exchange whatever goods and services they wish, so long as both parties willingly agree to the terms. It should be pointed out that had Robert Kraft been in Nevada, this would have been a legal activity.

"The Libertarian Party of Massachusetts believes that human sex trafficking is a serious crime, and the organizers of such crimes should be targeted, not consenting adults engaged in a commercial transaction.

"The government should not be seeking to restrict commerce, nor should it pass a moral judgement on consensual activities between adults. Assuming both parties in this case were adults and consenting, we call for the immediate dismissal of the misdemeanor charges against Bob Kraft and the decriminalization of prostitution, which we believe would deny human traffickers the ability to operate a black market. Until consensual sexual commerce is legalized, I fear these heinous acts will continue."
------ 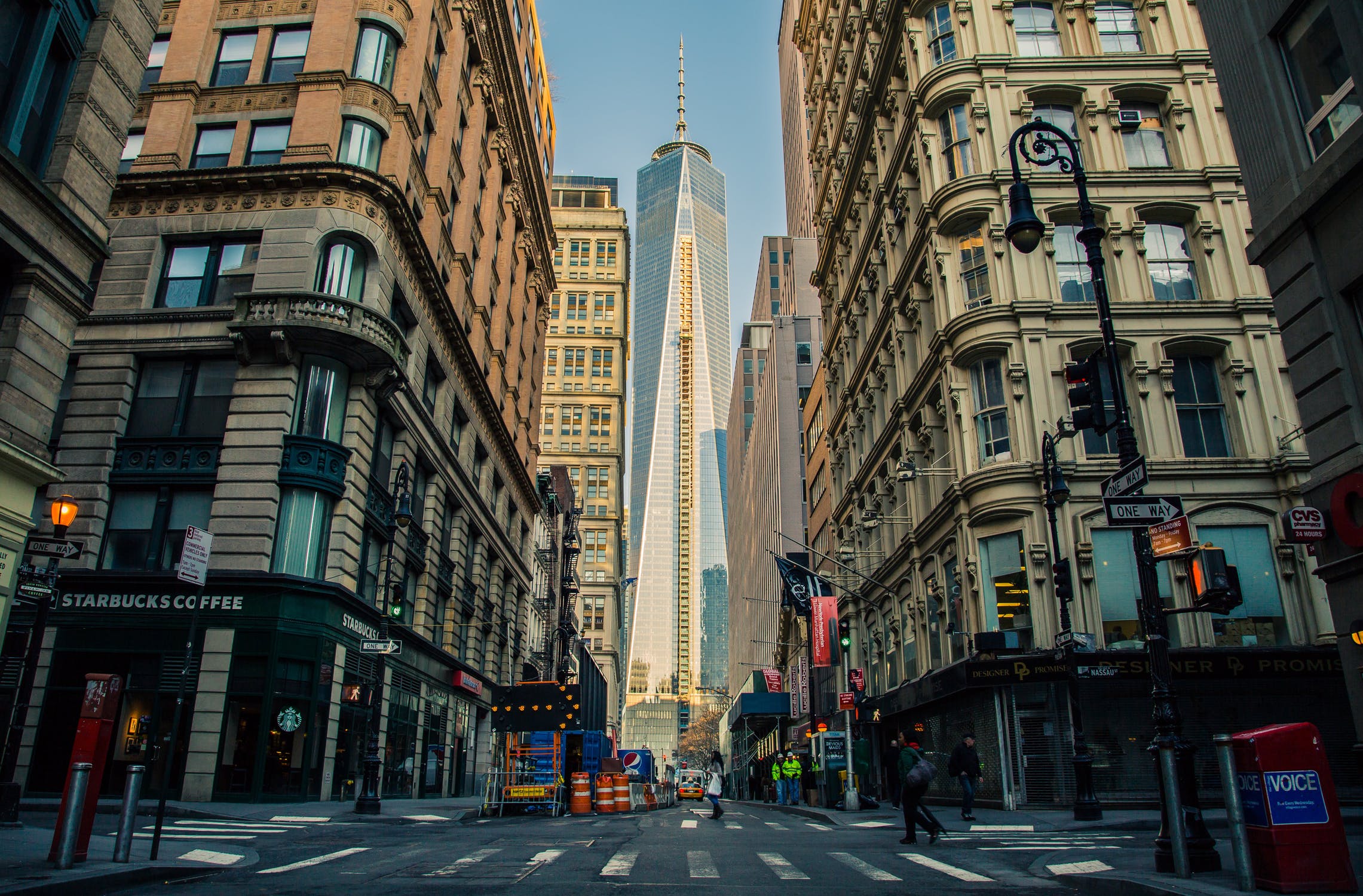 The Libertarian Party held its biggest non-presidential national convention in 2018 in New Orleans days before the Fourth of July holiday. The elections were intense, the fundraising skyrocketed, liberty was in the air, and fun was abundant.

The convention had a good start with a march of the fallen veterans led by Iraq War veteran and libertarian lion Adam Kokesh, protesting the corruption of the VA system. A memorial for the late Dr. Marc Allan Feldman was held - he was THAT libertarian. 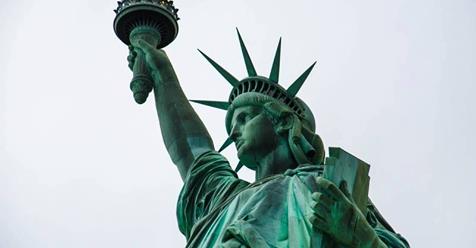 When a parent or teacher asked you as a child "what do you want to be when you grow up?" you may have responded doctor, police man, or musician. Or possibly a movie star, zoo keeper, or professional athlete. Some children perhaps, if they see entrepreneurs in their family, might respond "I want to start my own business doing XYZ." Regardless of the occupation described, I'd expect there to be equal parts imagination and hope guiding your dream and those of your childhood peers.

However, I suspect that the answer to the traditional, coming-of-age question is almost never an enthusiastic, "Someday I will apply for and receive my business license, and then I'll seek an amendment to my local zoning ordinances so that my dream really can take off!"